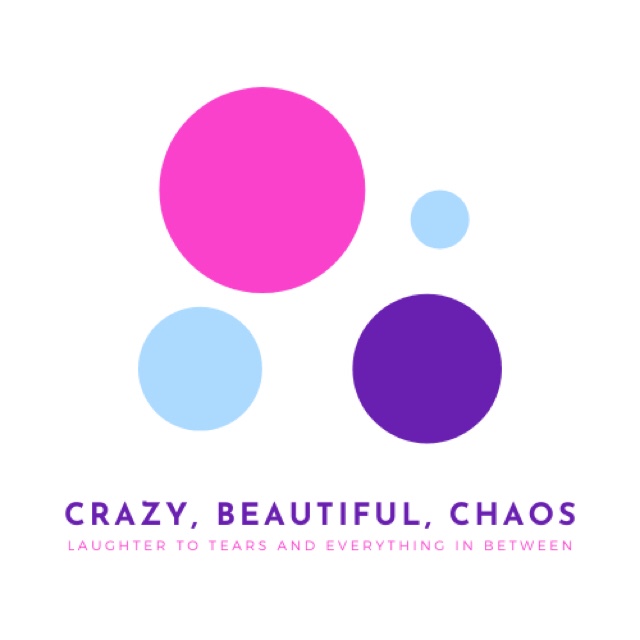 I am going to be honest I am not the best cook. I have gotten better over the years but when I do mess up I do it big. It’s not like I just burn something a little or add a little too much salt, the whole meal is awful. So for my first post about cooking, I am going to list the things NOT to do in hopes that you can avoid the mistakes that I have made. Even though I don’t even know if anyone would attempt some of the mistakes that I have made anyway. Also, your main take away from this post besides knowing how to avoid the probably obvious mistakes that I’ve made is that I should never be left alone. I’m the adult who always needs an adult.

First time, I was younger probably in 9th or 10th grade and had a sleepover with a few of my friends and the next morning I was going to make breakfast for everyone. Since I am not a cook it wasn’t going to be anything fancy just buttered toast with cinnamon and sugar on it. I had made the toast and buttered them all and was going to add the cinnamon and sugar. I got the cinnamon out and then got what I thought was the sugar out. I would like to point out at this time that the salt and the sugar were kept in the same looking containers, both clear with blue lids. I looked inside the one and it looked like sugar so I got it out. After putting the cinnamon and sugar on the first slice I decided to try it to make sure I had the proper amount. It was so salty. My brain’s first reaction is that “too much sugar must taste like salt” so I decided I’d put less on the next slice. I tried that and it was still super salty. Clearly, I needed an adult so I called my dad into the kitchen and asked him what I was doing wrong. He asks me “Are you sure you’re using sugar and not salt?” I thought I was but nope. He grabs the other container out of the cupboard and dips his finger in to taste it, that was sugar. Why that wasn’t my first thought, I will never know but just to avoid that mistake please keep your sugar and salt in containers that look different.

Next incident, I was sitting in the kitchen with my friend at another friends house. Long story short our friend was not home and so while we were waiting for her to get back we had some coffee. I had just finished telling the story that I told above and then went to pour myself some coffee, put in a little bit of cream, and add a little sugar. I looked into the dishes on the counter by the flour container and the first one I opened had a sugary looking substance in it, so I assumed it was sugar, especially since it was by the flour. I put a little bit into my coffee, stirred it and went back to sit with my friend at the kitchen table. I take a sip and look at my friend and ask her if her coffee tastes salty? It does not. We both laughed at the irony of me putting salt into my coffee after having just finished the aforementioned story but then I had to pour my coffee out and make a new cup because again salt is not sugar and that coffee tasted awful.

–Catching pasta on fire. Okay so this one again seems obvious, you shouldn’t catch pasta on fire but I’m just going to tell you my story so you know how to avoid this. I was making spaghetti and I had the water boiling so I was getting ready to add the pasta. My stove at the time was one that had flames. I think that means it was a gas stove. Anyway, since it was just me and my then boyfriend that was going to be eating it, I was not going to make the whole box and I was using a smaller pot. Well I had the angel hair pasta and got it out of the box and stuck it into the pot. I didn’t think I needed to break it in half or think that I needed to push it in to the pot because I thought that it would get wiggly at the bottom really quickly and then the rest would just kind of fall in. No the flames from the stove reached up over the side and caught the pasta sticking out of the pot on FIRE. I quickly grabbed a spoon and shoved the pasta into the water so that the fire would go out and then I had to start all over and this time broke the pasta in half. Also just pushing it in to the pot works as well.

–Adding pasta too soon in a crockpot. It was chillier day and I thought I would make soup for dinner. So I got out my crockpot and made a soup and I had a lot of orzo pasta. (The tiny rice looking pasta). I thought I’d add that to the soup since I had so much and make it a little more filling since it was just a vegetable soup. Well I assumed you would just add it at the same time as everything else and let it cook all day and it’d be fine. That night when I went to ladle out the soup into bowls I was very distraught to find that the consistency of what was in the crockpot was no longer soupy but more like chunky pancake batter. Turns out (after I talked to my momma) you cannot put the pasta in at the same time as everything else because it does not take as long to cook as the other stuff and will in fact turn to mush as it had done. So to avoid that mistake either add just a little bit before you serve it or cook it separately and add it in when serving.

-Frozen stuff does not take as long as one might think. When I was in 8th grade probably, I had gotten a cinnamon bun and didn’t want it right then so for some reason I had put it in the freezer. Sometime later that week or the next week I wanted the cinnamon bun. I was in the house alone but my dad was out in the garage. I got the cinnamon bun out of the freezer, set it on a paper plate and put it in the microwave. I assumed since it was frozen it would need longer in the microwave than normal. I put it in for two minutes. That was way too long, I started to smell something burning so I looked in the microwave and the paper plate was smoking and was brown and starting to burn where the cinnamon bun was. Nothing was on fire but I was a little scared so I called my dad in to show him what had happened. Nothing was done because as I said nothing was on fire but when he had asked how long I put it in for two minutes was apparently too long. So if you have an instance like this unless you know for sure how long something takes maybe try increments of 30 seconds just so this doesn’t happen to you.

-Doing the same thing and expecting different results will not produce different results. This one, again as a lot of the other ones do, seem obvious. You’re absolutely right to assume that. However, me being me, I am not always the brightest bulb on the tree and do not always think things through fully. When I was younger, probably around 10th grade or so, I had a snow day I think and my friend was over and we were watching movies but wanted something to eat. Before the movie started I saw we had Bagel Bites in the freezer and we decided that would be good. We didn’t want to wait for the oven to heat up though and put them in there because while they are better that way it was longer and we were impatient. So I put them on a plate and looked up how long it should take and put them in the microwave for the suggested time. When the timer on the microwave went off I went to take them out and found that some of them were burnt. So, I decided to make more so that we could have some that were not burnt. I again put them on a plate and put them in the microwave for the suggested time (yes, the same amount of time that had produced the burnt ones just a second ago). Thankfully before I pressed start, my friend had been watching me and asked “Shouldn’t you do a different amount of time so they don’t burn again?” Yes. Yes I should. Laughing at my own ditziness I put in a lesser amount of time and what do ya know, they came out not burnt. Moral of that story, think before acting or like in my case just have a smart friend.

-Some things are hard to replicate. This same friend from the story above while smart also has her moments, probably from my encouragement where we both don’t think things through. We were having a sleepover one night and we both wanted cream soda. We did not have any but had the box that it came in with the ingredients on it. So, being the resourceful girls we are, decided to try and make our own because why not? The answer to that question, because it will turn out awful. Anyway, we saw it had caramel coloring and flavor or something and a couple other things. We got out two glasses and two straws, we poured a little Sprite in each glass, not too much though because we did not want the citrus flavor and mostly water. Then we had caramel syrup like what you would use on ice cream and poured some of that into each glass and mixed it together. Then since we needed carbonation even though there was a tiny bit from the Sprite we added, we took the straws and blew bubbles into the glasses (it’s not even remotely close to the same thing in case you were wondering). So basically that little experiment was a flop.

That concludes most of the stories that I can think of for now. I may have more what not to do when cooking posts as time goes on because I am sure I will make more mistakes along the way. But to take away anything from this story just be careful and try not to do what I did.